I thought I would have time to blog about my daily routine at the theatre but there’s been no time. This is, after all, a two-show day and between shows there was a large group from Atlanta including Kim Nolte, the Vice President of G-CAPP in charge of Programs and Training who brought many friends who also work in the field of adolescent sexuality and pregnancy prevention. Also there were Janet and John Costello. Janet is a wonderful member of my board and John, before his retirement, was an executive with Home Depot which has its corporate headquarters in Atlanta. The three of us are going to dinner tonight after the second show. 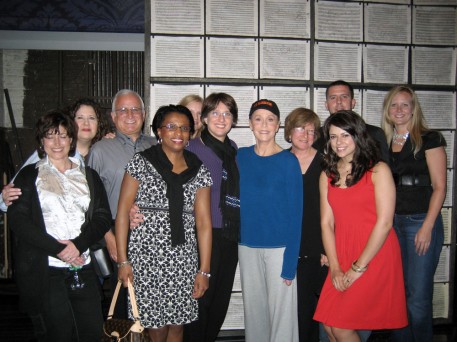 Jerry Stiller, (Jerry Seinfeld’s father in “Seinfeld”), Anne Meara Stiller (also an actor in numerous series including “Sex in the City” as Cynthia Nixon’s mother-in-law) and their daughter, Amy, all saw the show and loved it. I told them the last time I saw Ben Stiller he was pushing a baby carriage up a steep hill in Hollywood. They told me he and his wife now have two children. 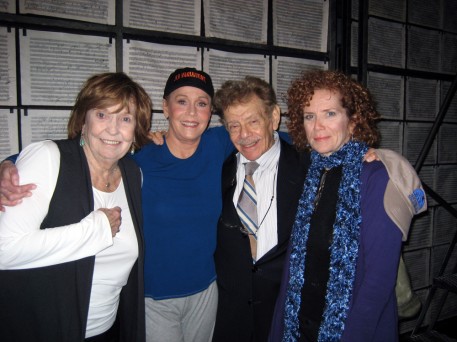 In addition, we sold six photo opportunities with me for $400 to people from Wisconsin, Mexico, New Jersey, Pennsylvania and Texas. We are close, I believe, to breaking fundraising records for a small dramatic play-we may even beat some large musicals if we do well in the next two shows. The effort ends Tuesday with the Easter Bonnet extravaganza-skits and bonnets produced by different casts who compete for prizes along with the prize for who raises most money. I am a co-presenter along with being in our very funny skit. Tulea makes an appearance in the skit and just came back from the groomer all glammed up in preparation. 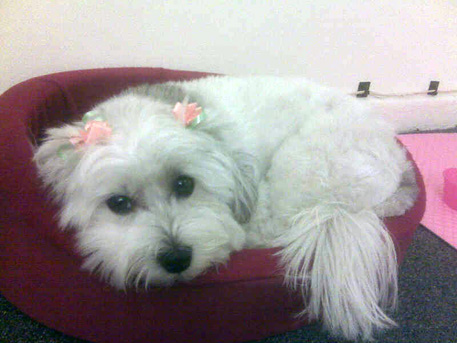 Mary Cooper Janis saw the show again today and brought her step-son, Stephan. She and her husband, the great classical pianist Byron Janis, saw the play opening night. She thinks it has gotten better since then. 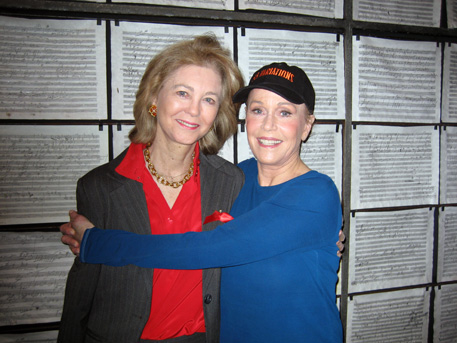 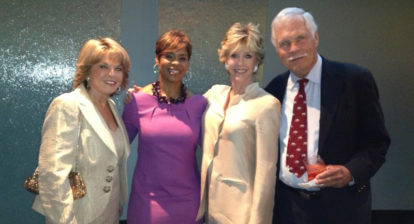 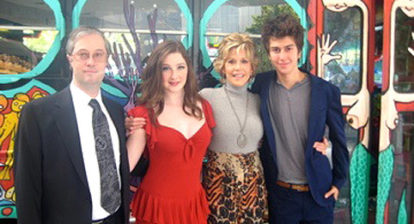