I put ‘morning’ in quotes cause it’s 3:30p. I got up at noon to walk Tulea for her 4th birthday but I’m going back to bed as soon as I write this. First of all, gotta tell you: I cut out the NYT review for my scrapbook AND DIDN’T READ IT!!! Talk about discipline!!! I felt like an addict who’s been clean and sober, washing out someone’s hash pipe and not even taking a whiff. But last night, in the throes of the post opening bash, Eve Ensler made me promise I wouldn’t read any of the reviews—so I can’t. Not till it’s all over. As I said the other day in my blog, all of us in the cast know it’s a deep, strong play and that we are a powerful ensemble so whatever anyone else says or writes, we hold this in our hearts.

What a fun party it was! So many friends and well wishers. I was too preoccupied with the fun of it all to think of twittering. Rachel, my assistant, took some video (boy does she clean up good!!—a knock out!) and I may include it in a later blog depending on how well it turned out. But here are some pix from backstage in my dressing room right after. I have to laugh at me next to Dolly. She’s sooo white and I’m so—brown (To mention but one of the differences). 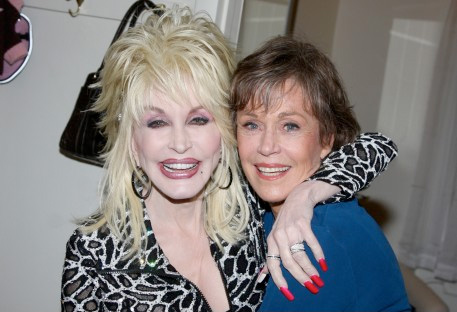 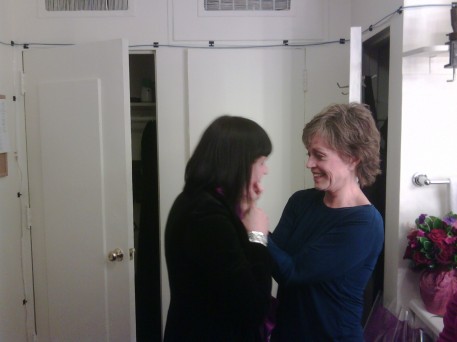 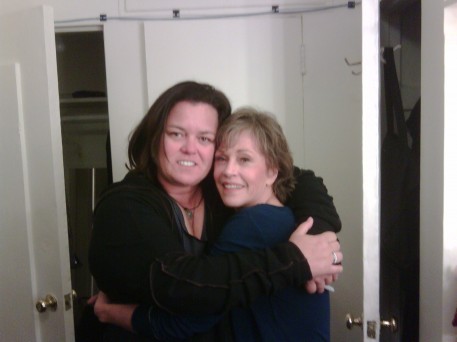 Tonight is the opening of Colin Hank’s new film which I am going to with Troy and Simone…if I can catch some more Zzzzzzzz. 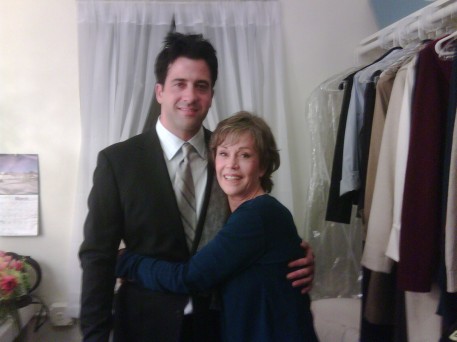 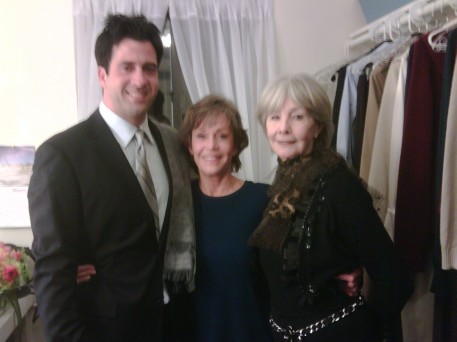 With Troy and my step mother, Shirlee Fonda 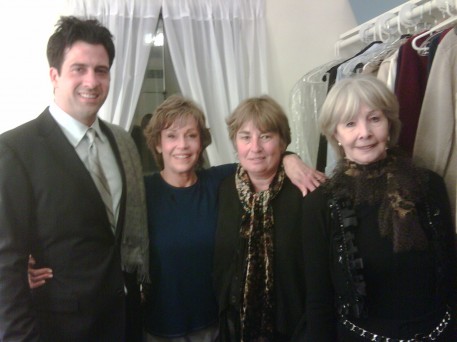