Went to bed early last night so I had more energy today which is good because we got started earlier than usual because tacked onto rehearsals this morning was a photo shoot for the ad art –posters, etc –for the play. This was important—this poster will be the “face” of the play. It’s got to be good and I’ve been worried. We’ve only been rehearsing 4 days! I didn’t want to look like me. I had to be Katherine, my character, but how? We don’t yet have the costumes. I don’t have the wigs.

Martial Corneville saved the day as far as I am concerned. Yesterday, besides making a plaster cast of my head for creating the final wig, he went out and found an already-made wig, cut it and styled it and gave it to another wig stylist, Michael, who worked wonders this morning, blending my hair with this new (and temporary) wig and in an hour I was Katherine. That’s the good news. The challenging (for me) news is that the photographs had to be stark—no filter to soften, no nothing except that, finally, after some reworking of the lighting with input from me, we got the right look.

But here’s the thing: Looking at these more realistic, unadorned photos of myself, I had to take a deep breath, and with humor and acceptance, allow myself to acknowledge, I mean really allow the truth in– I am old. I am matronly. I asked one of my co-stars, “How come bags under Vanessa Redgrave’s eyes look noble and under mine they look like crap?” “Because she’s British,” he replied. I know what he means but I think it’s more because of her cheekbones. I wrote this in my memoirs when talking about Katherine Hepburn:

I realized that if the architecture of a face is upward reaching (those cheekbones!) and properly proportioned as hers was, it mattered not if the skin that was draped over the scaffolding was wrinkled and blotched…the essential beauty held. Aging takes more of a toll with less structured faces.

Oh well. This is what I have been given. Hopefully, other things, aspects of character and experience, will compensate for my lack of architecture. Got to beef up the humor, too. Maybe that’s the most important!

When we finished with the photo session, we reviewed the blocking of the 2 scenes we did yesterday and were able to begin integrating what we’ve learned. It felt better.

Then we moved into the next scene and Moises let me know that my approach to the scene (which I had been quite pleased with) wasn’t quite right. This profession requires humility—alongside the ego that wishes we looked better. I will, between now and tomorrow (Maybe while I’m sleeping!), try to internalize his notes. Without giving too much away, I was going for passion and enthusiasm. He was looking for introspection and humility.

See you next time! 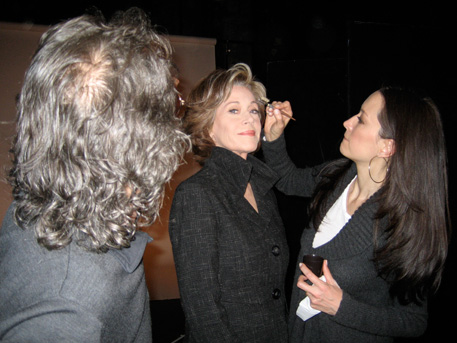 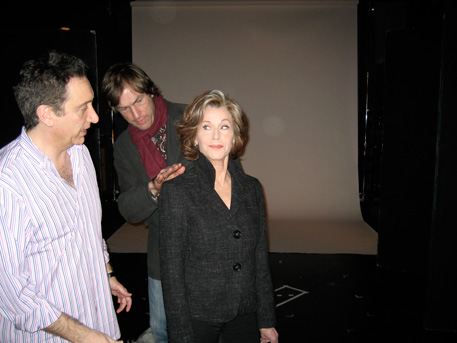 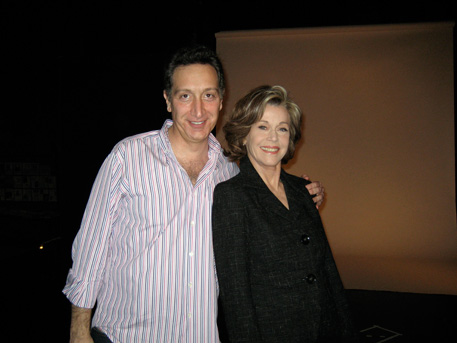 With Moises at the photo shoot 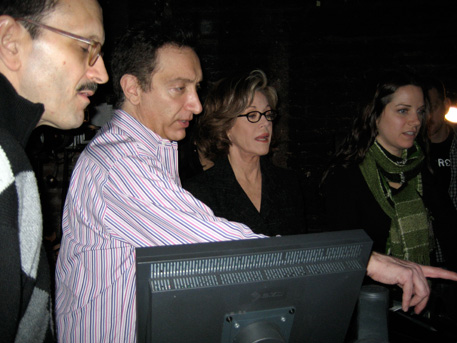 Choosing a photo for the ad art 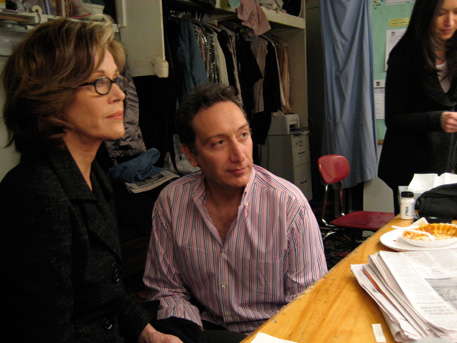 In the rehearsal dressing room 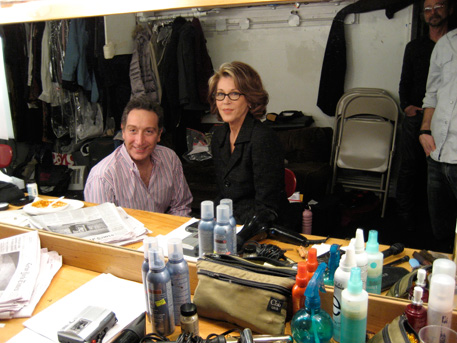 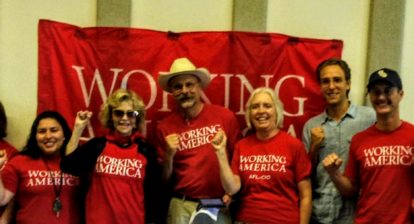 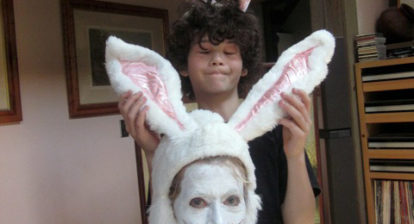 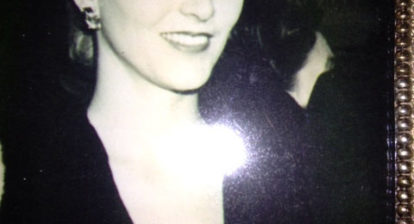 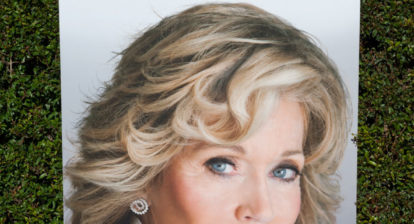